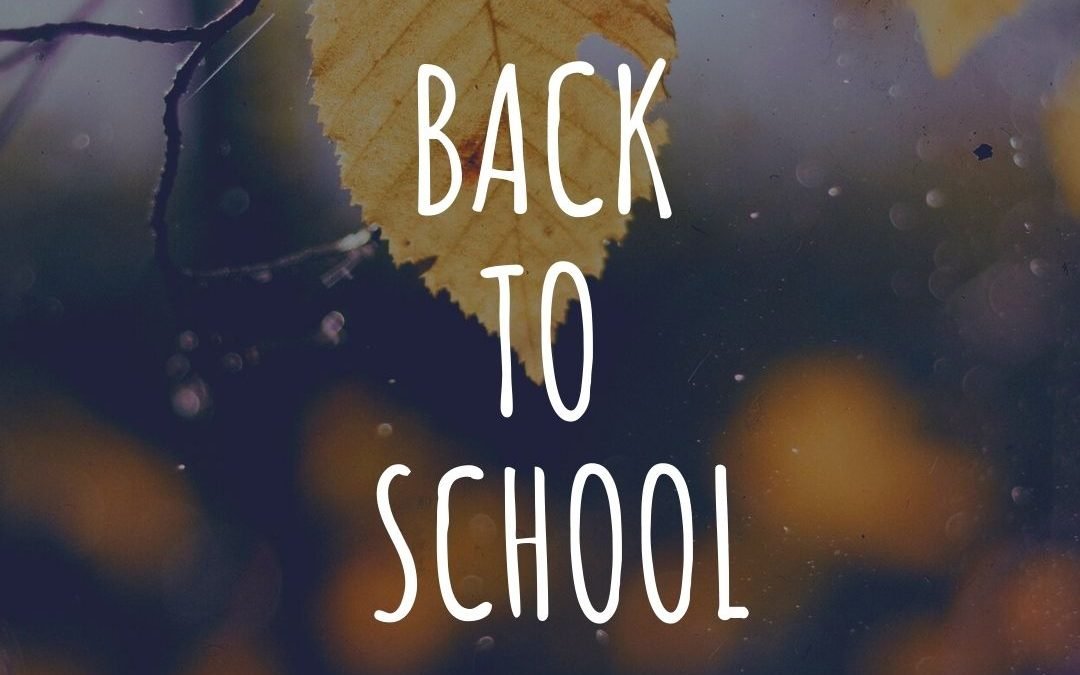 Whether you are a teacher, a parent or a student, we know that this year is different and difficult. But we are thinking about you, support you and wish you all the best of luck with the upcoming school year!